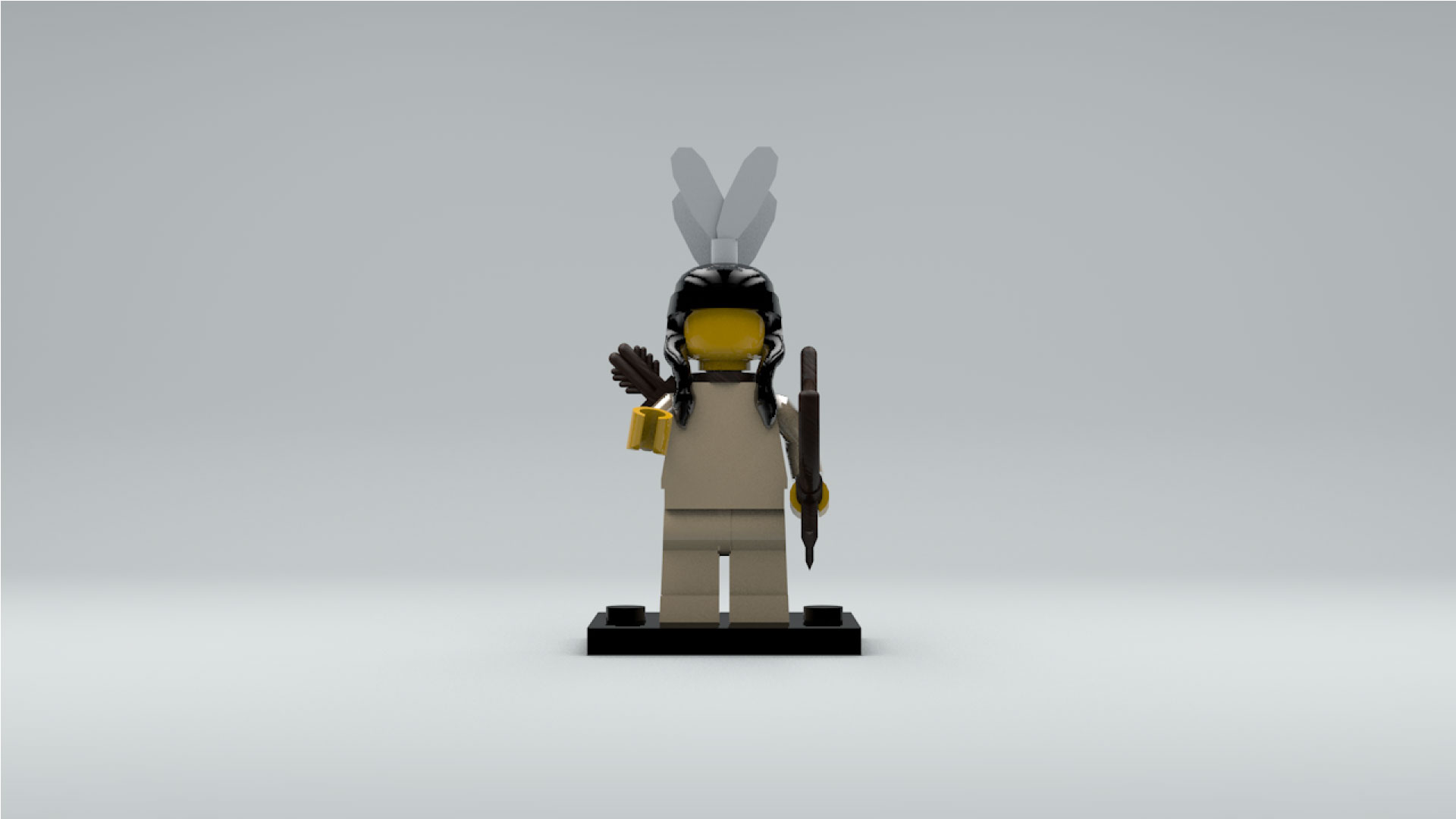 The story about Tribal Hunter from LEGO Minifigures

The Tribal Hunter is the best around at finding lost objects. No matter what you’ve misplaced, large or small, he can find it for you. He’s tracked down the Forestman’s cap-feather (it was up a tree), the Zombie’s turkey leg (he left it on the sofa), and even the Circus Clown’s missing pet elephant (it was behind the fridge). It’s made him a pretty popular fellow, but it also means that no one is ever willing to play his favorite game of hide-and-seek with him – after all, he wins every time.

The Tribal Hunter secretly loves dancing. If he hears about a dance party, he’ll be there…but he’s very shy about it, so he usually wears a disguise so no one will know it’s him. His most precious possession is his MP3 player loaded with dance tunes. No matter how good he may be at finding things, he’s always afraid of losing it!